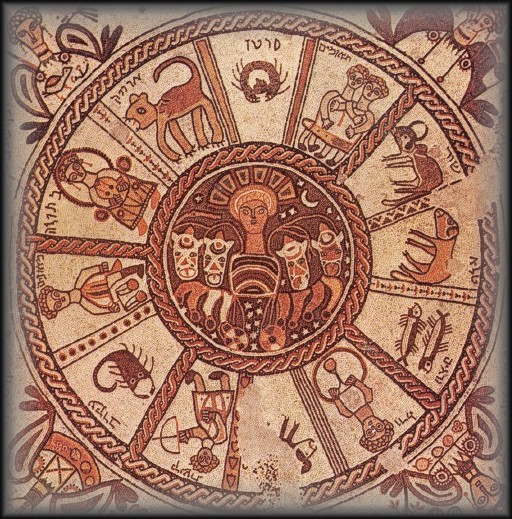 starting with Virgo at 10 o'clock and ending with Leo, (11)
surround the central chariot of the Sun. 12 Constellations of the Zodiac,
tell the story of the coming Jewish Messiah 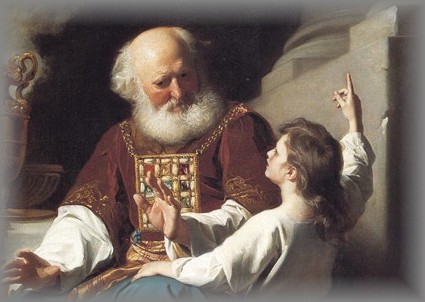 The blessings of his people, the redeemed

The upheld, the multitudes

The upheld, the multitudes
.

TALEH - THE LAMB or ARIES THE RAM

The lamb sent forth

The lamb sent forth

between good and evil  life over death

TO RETURN TO THE BEGINNING OF THE STORY
CLICK IMAGE BELOW

The Coming Messiah - The Promise

WHAT DOES A CATHOLIC